Cypress Pointe Apartments BlogEntertainmentToo Cold Outside? Stay in and Binge These Best-Rated Shows

Too Cold Outside? Stay in and Binge These Best-Rated Shows 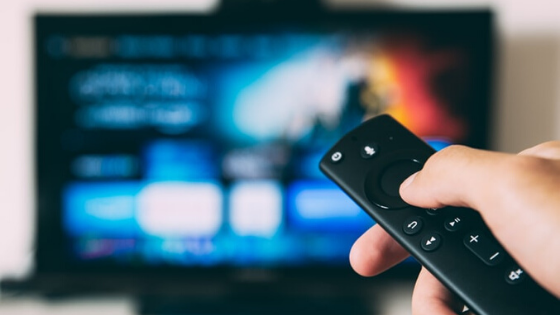 Winter can get downright chilly here, and so when it's a choice of either taking a walk in the park or staying cozy in your Wilmington, NC, apartment, well, why not relax in the latter after a hard week? And what better way to enjoy the warmth inside while the rain and cold winds blow outside than with a good binge? The following is a look at some of the latest shows worth binging:

3 Shows to Binge This Winter

Looking for a New Living Room to Binge These Shows In? Visit Us Today

Is it time for you to move your couch to a newer, sunnier, cozier location? Then give our team at Cypress Pointe a call and see the outstanding Wilmington apartments we have available.